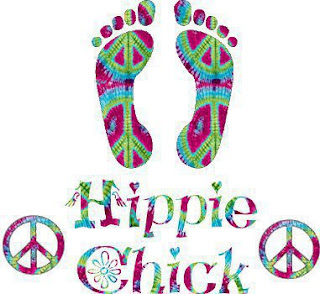 "Forget not that the earth delights to feel your bare feet and the winds long to play with your hair."
~ Kahlil Gibral

“The best thing about dreams is that fleeting moment, when you are between asleep and awake, when you don't know the difference between reality and fantasy, when for just that one moment you feel with your entire soul that the dream is reality, and it really happened.”
~ J.R.R. Tolkien Quotes
"Honor All With Whom We Share The Earth"
"Those who contemplate the beauty of the earth find reserves of strength that will endure as long as life lasts."~ Rachel Carson
~ Good Morning Star Shine ~ The Earth Says "HELLO"! ~


“You cannot travel the path until you have become the path itself”~Buddha
"Open up your heart, let's come together,Use a little love, and we will make it workout better."
~ Ringo Starr
"It is my conviction that killing under the cloak of war is nothing but an act of murder."
~Albert Einstein~

"We are here to make a better world. No amount of rationalization or blaming can preempt the moment of choice each of us brings to our situation here on this planet. The lesson of the '60s is that people who cared enough to do right could change history. We didn't end racism but we ended legal segregation. We ended the idea that you could send half-a-million soldiers around the world to fight a war that people do not support. We ended the idea that women are second-class citizens. We made the environment an issue that couldn't be avoided. The big battles that we won cannot be reversed. We were young, self-righteous, reckless, hypocritical, brave, silly, headstrong and scared half to death.
And we were right."
~ Abbie Hoffman 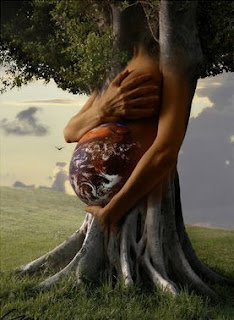 "The tree which moves some to tears of joy is in the Eyes of others only a Green thing that stands in the way. Some see Nature all ridicule and deformity, and by these I shall not regulate my proportions; and some scarce see Nature at all. But to the Eyes of the Man of Imagination, Nature is Imagination itself. ~ William Blake 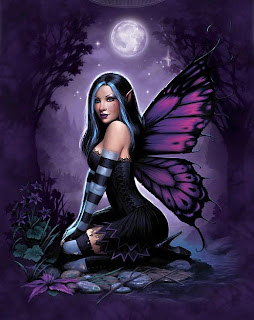 "When I examine myself and my methods of thought, I come to the conclusion that the gift of fantasy has meant more to me than any talent for abstract, positive thinking.
~Albert Einstein

"The most beautiful thing we can experience is the mysterious. It is the source of all true art and science. He to whom the emotion is a stranger, who can no longer pause and stand wrapped in awe, is as good as dead; his eyes are closed. ~Albert Einstein
“Today, more than ever before, life must be characterized by a sense of Universal responsibility, not only nation to nation and human to human, but also human to other forms of life. ”
~ Tenzin Gyatso

"World peace can blossom throughout the length and breadth of the world only when the world-peace-dreamers, world-peace-lovers and world-peace-servers desperately, sleeplessly and breathlessly long for the full manifestation of peace here on earth.”
~ Sri Chinmoy

"Non-violence leads to the highest ethics, which is the goal of all evolution. Until we stop harming all other living beings, we are still savages. ~ Thomas Alva Edison 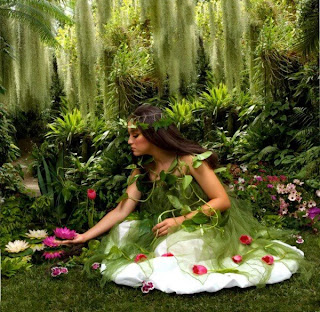 "There is a pleasure in the pathless woods,There is a rapture on the lonely shore,
There is society, where none intrudes,By the deep sea, and music in its roar: I love not man the less, but Nature more.
~George Gordon, Lord Byron, Childe Harold's Pilgrimage

"Peace must first be developed within an individual. And I believe that love, compassion, and altruism are the fundamental basis for peace. Once these qualities are developed within an individual, he or she is then able to create an atmosphere of peace and harmony. This atmosphere can be expanded and extended from the individual to his family, from the family to the community and eventually to the whole world."
~ The Dalai Lama 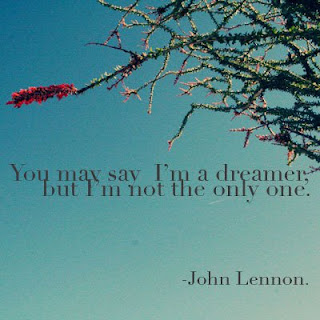 Posted by My Lady Rebecca at 9:33 AM No comments: